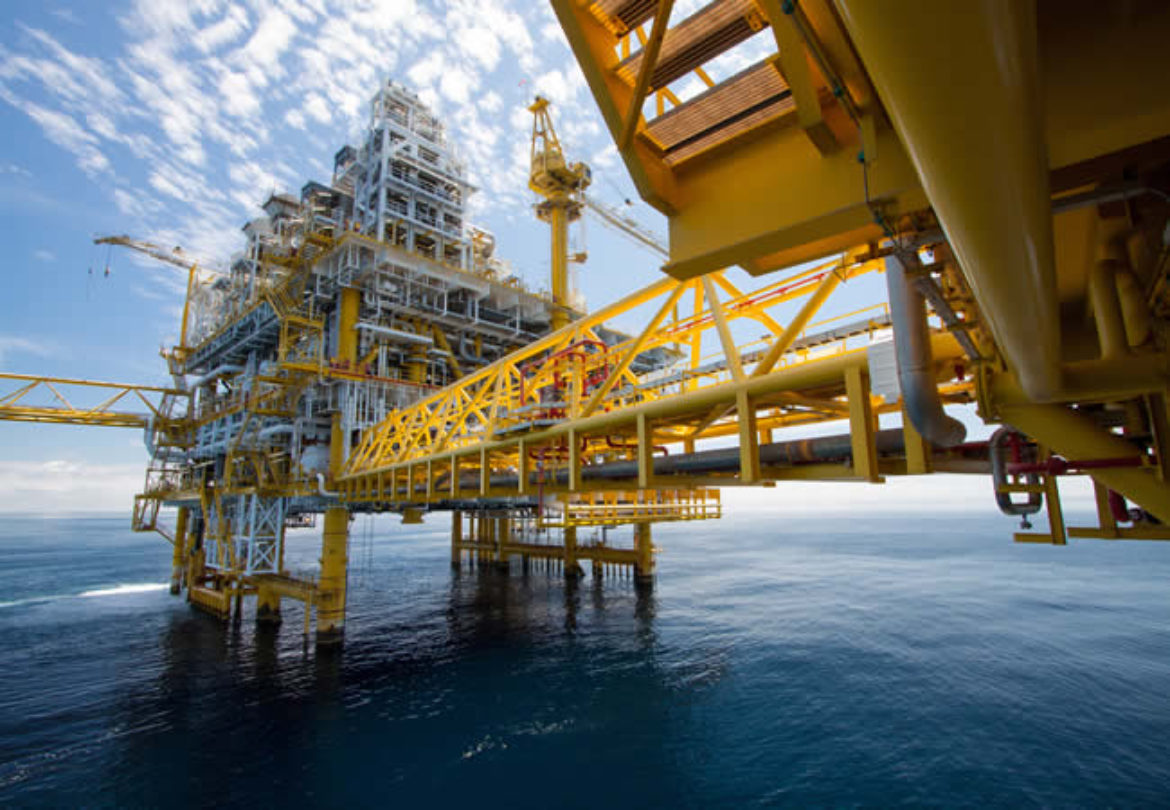 Exploration for oil and gas offshore the Republic of Cyprus is in a developing phase. A considerable amount of geophysical data which are available, the stable business environment and the attractive terms (zero taxation on revenues from offshore hydrocarbon exploitation) offered makes Cyprus highly preferable for hydrocarbon exploration. Moreover, a known hydrocarbon system exists in the vicinity with large hydrocarbon discoveries, while the Southeast Mediterranean region is a market with large potential for oil and gas trading. 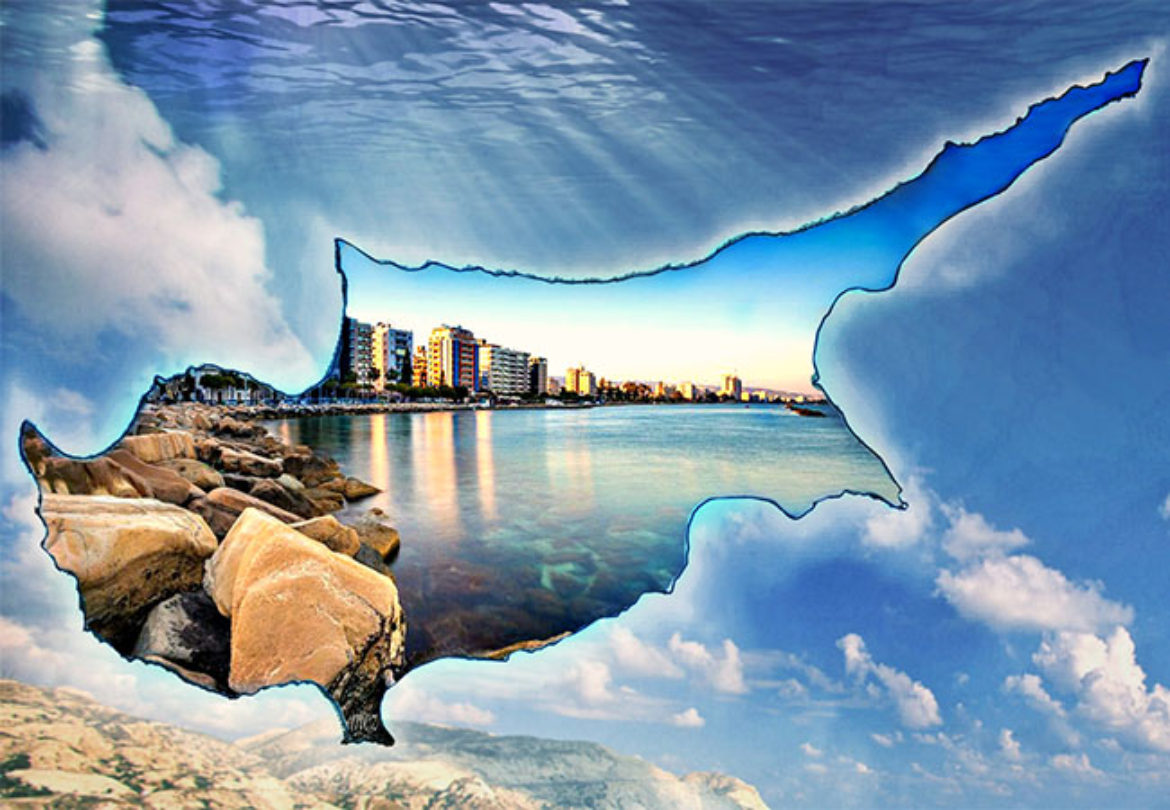 Out of 106 countries that generate enough data to run a study about the safest countries in the world, Cyprus proudly holds the 5th place worldwide!

More amazing is the fact that Cyprus is the No 1 safest place to live and visit among countries that have population under 5 million.

Cyprus and the other 4 countries that made the top have an average 47.62% lower safety score than other countries that participate in the study. Switzerland, Singapore, Spain, Japan and Cyprus scored the best results out of 7 data categories ( CO2 emissions, life expectancy, national police personnel, traffic deaths, thefts and assaults, number per 100.000 people).

So now that you know better, you can feel free to escape to this little paradise called Cyprus ! 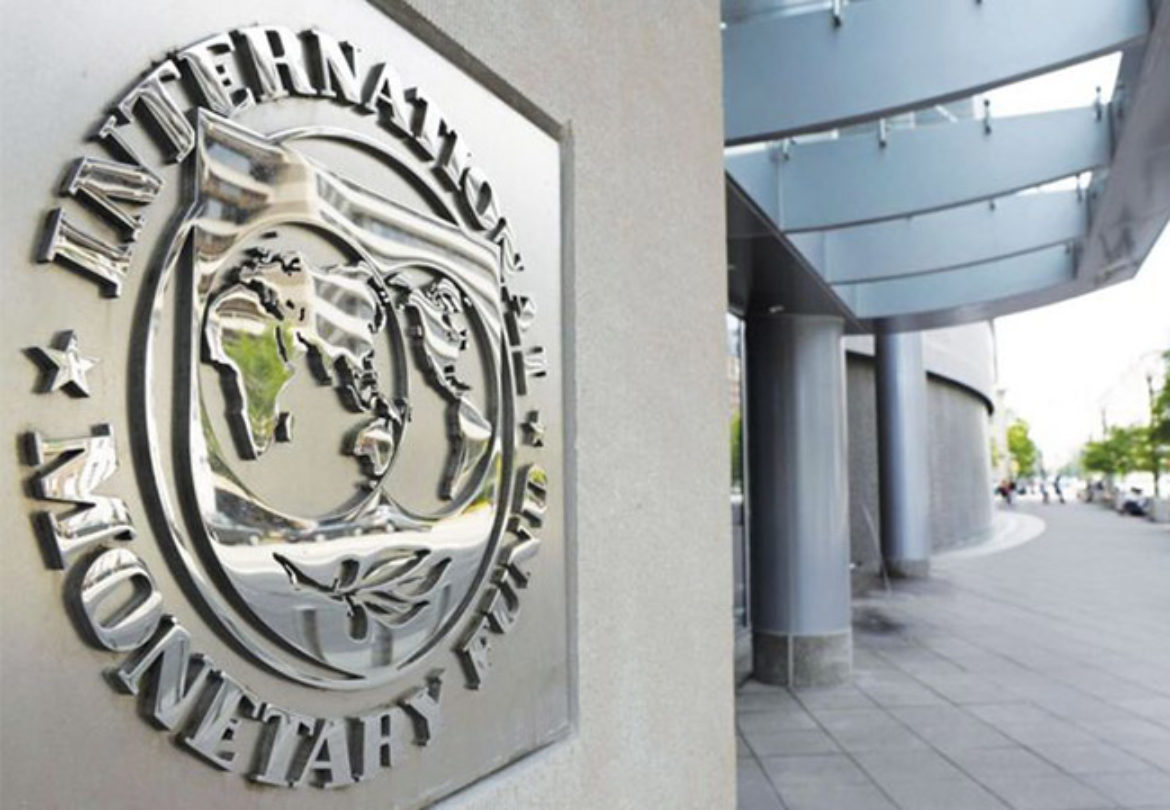 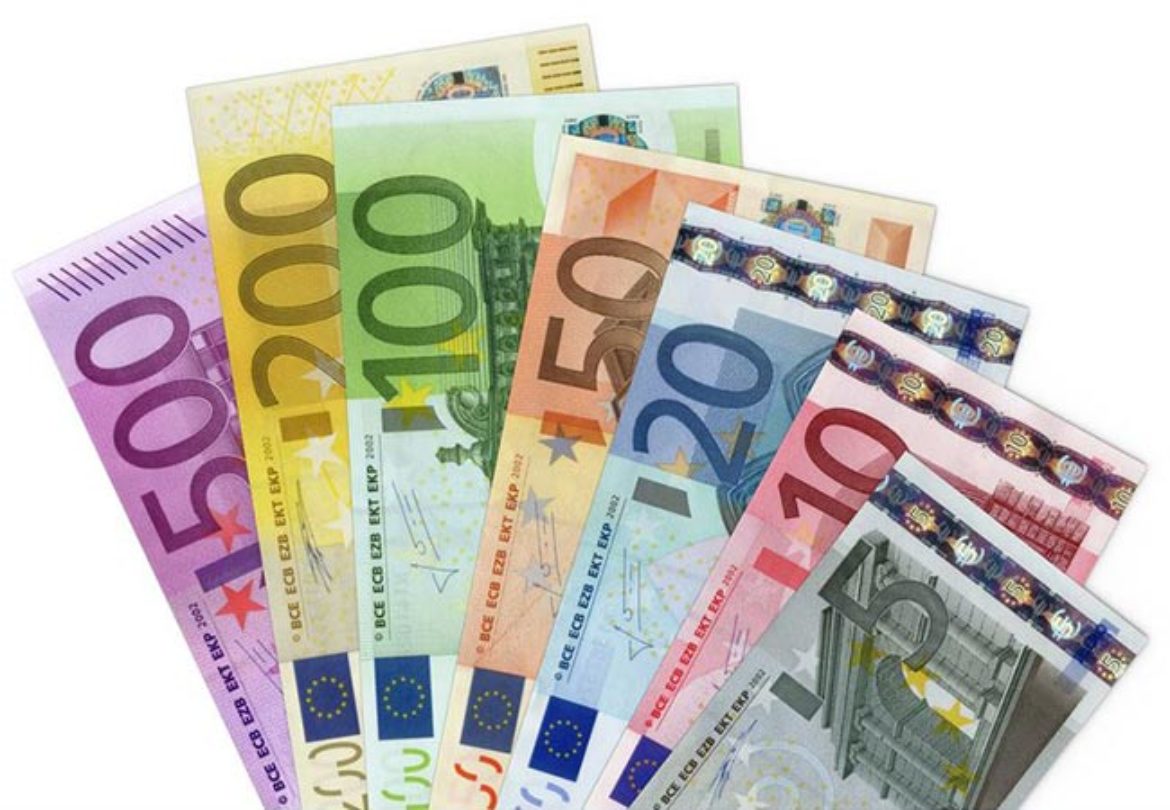 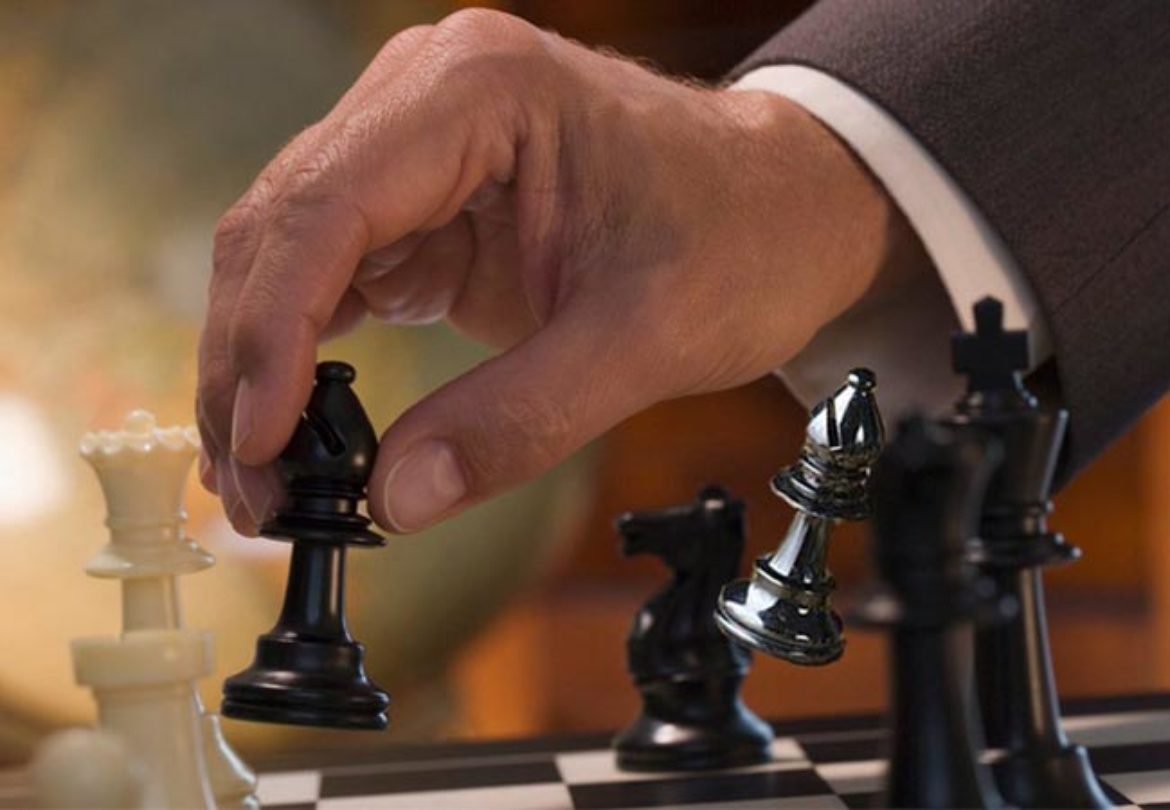 “Real estate cannot be lost or stolen, nor can it be carried away. Purchased with common sense, paid for in full, and managed with reasonable care, it is about the safest investment in the world.”